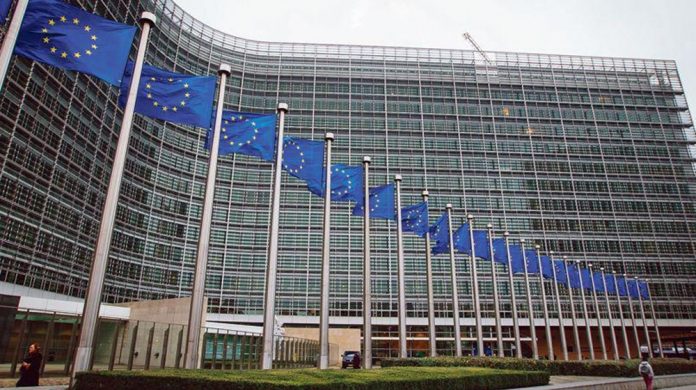 The European Commission on Tuesday launched a series of violations against twelve EU member states for failing to change EU rules banning unfair trade practices in the agri-food sector.

Adopted on April 17, 2019, the European Command on Unfair Business Practices in the Agricultural and Food Supply Chain protects all European farmers, but also small and medium-sized suppliers, from the sixteen unjust trade practices in which they may engage. Large Buyers Food Supply Chain, the commission said in a statement.

The deadline for making this order into national law is set for May 1, 2021. Italy, Cyprus, Austria, Poland, Portugal, Romania and Slovenia invite Belgium, the Czech Republic, Estonia, Spain and France to follow all necessary steps to change the European order. Member states now have two months to respond.

According to the European Commission, unfair trade practices in agriculture and food supply chain ordering help strengthen the position of farmers in the food supply chain. Sixteen prohibited unfair trade practices include late payments and last-minute cancellations of perishable food items; Unilateral or regressive changes of contracts; Forcing the supplier to waste food and refusing to sign written contracts.

Under European mandates, farmers, small and medium-sized suppliers and the companies that represent them can file a complaint against their buyers if they engage in such practices. Member States should set up national authorities to deal with complaints.